New home sales dropped by a larger amount than expected

According to recent data from the U.S. Census Bureau, new home sales in May occurred at a seasonally-adjusted annual rate of $769,000, dropping to the lowest level since May 2020.

It is the second consecutive monthly decline in home sales. But this is also a sign that the ripple effect of the COVID-19 pandemic may be fading. The report highlights that single-family homes have benefited from migration from cities. Millions of Americans had to work from home during the current pandemic and many sought bigger homes for schooling and home offices.

But the new home sales report is often subject to significant revisions in the months following the first estimates. The U.S. Census Bureau showed that the change in recent home sales between March and May could be 18.6% higher or lower than it currently is stating.

The decline in home sales was mainly because of a 14.5% drop in the South. The Northeast saw a 33% increase in sales volume, and the West reported a 4.8% increase. The new home sales in the Midwest were unchanged.

In late May, the number of homes for sale was up 4.8% compared to the previous month. The seasonally‐adjusted estimate of new houses for sale at the end of May was 330,000. The report shows that the total inventory of new homes for deals accounted for a 5.1-month supply -the highest level since last May.

New home sales come from a sample of homes selected from building permits. They tend to be unstable from month to month. The U.S. Census Bureau reported an increase in home sales of 9.2% on a year-to-year basis in May.

The National Association of Realtors released new data which shows a decrease in sales of existing homes in May. The numbers have been dropping for the fourth consecutive month because of a low supply of homes on the market.

According to the National Association of Realtors, existing-home sales eased 0.9% last month from April to a seasonally-adjusted annualized rate of 5.8 million units. This rate is a bit above pre-pandemic levels.

Over the past year, sales were up 44.6%. However, this comparison is not accurate given that the real estate market was practically shut down for almost two months at the beginning of the pandemic in the U.S. The market bounced back last summer and remained strong throughout the past year.

By late May, only 1.23 million homes were for sale, down 20.6% from last year. At the current rate of sales, this equals a two-and-a-half-month supply. 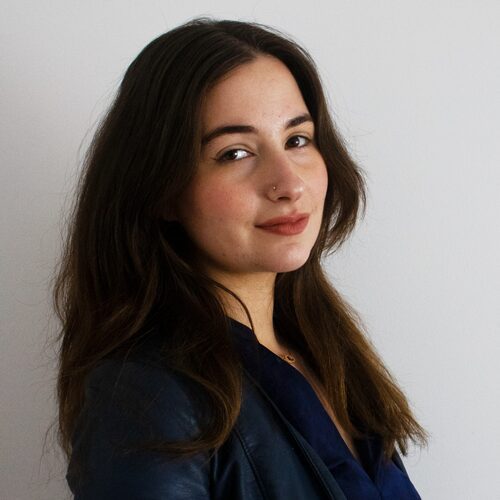