According to a recent report by Realtor.com, monthly rental prices across the United States are growing faster than their pre-pandemic rates.

With vaccination rates rising and the economy slowly reopening in the U. S, the national median rental price hit the highest two years in May. According to the report, the median national rental reached $1,527 last month. Before the pandemic onset, rental prices across large U.S. metro areas were growing 3.2 percent year-over-year.

But that growth eventually slowed throughout the pandemic, down to 0.6 percent in February 2021. With many U.S. businesses scaling back their remote work policies, the change in rents is surpassing pre-COVID growth at an increase of 5.5 percent year-over-year.

In 38 of the 50 largest U.S. markets, May median rents saw a peak with an average growth of 9.1 percent—the highest level since March 2019.

Riverside, CA led the list with the median rent reaching $2,020 in May, up 19.2 percent year-over-year—but still more affordable than nearby Los Angeles, where the median rent was $2,581.

Throughout the pandemic, studio units saw declines as they tend to in high-density cities. But for the first time in 10 months, studio rents saw their first positive growth (+1%), reaching a median rent price of $1,254 nationally. Moreover, the median monthly rent for studio apartments has grown by 2.6% since May 2019. 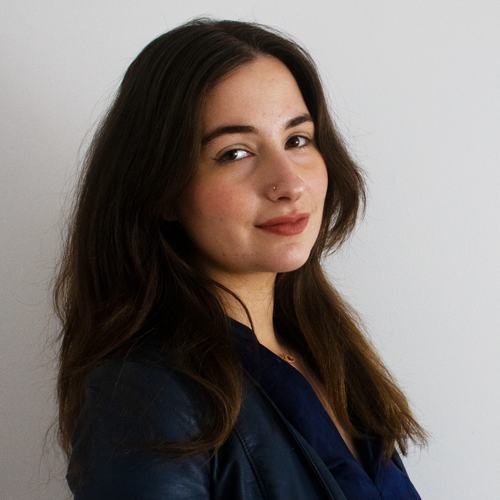